5 Best Classic Cars of All Time 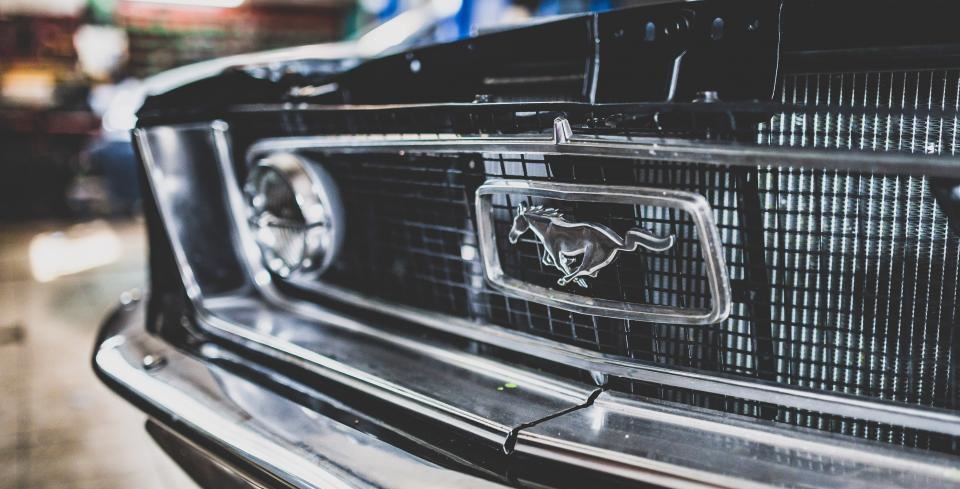 5 Best Classic Cars of All Time

The legendary style of some cars makes them the classics. They undergo some changes in their styling and design to match the pace of changing technologies. Many leading brands including Ford, Lamborghini, Mercedes, Honda, Toyota, and Volkswagen have captured the top spots among the classic cars due to their timeless charm. Here are five classic picks from these evergreen vehicles that are still worth their value.

The classic cult status of the GT40 was proven and substantiated when this car became a winner at the 24 Hours of Le Mans Race in 2016. This impressive feat was achieved on the 50th anniversary of this car winning the title at the same race in 1966. It became a supercar in its segment with its strong performance and impressive speed. The aerodynamic shape and design of this car are stunning.

The Ford Mustang was launched during the 1960s with a timeless design and incredible performance that defeated the existing competition. A distinctive horse emblem on its front became iconic to its style. Over the years, Ford revamped the trim versions to compete in contemporary markets, but the base model retained its vintage charm. When the company re-launched the Mustang in 2015 with improved features, it once again caught the eye of car enthusiasts with its amazing 435 hp and 400 lb.-ft. of torque.

Volkswagen’s most iconic car — and one of the most recognizable cars in history — was first introduced in 1945. For decades, the Beetle has been well loved around the world, with its unmistakable and welcoming round, bubbly design. Although now in its final year of production, the Beetle has become more than just a cute car, thanks to Volkswagen making a 2.0-liter turbocharged engine standard in recent years. Despite performance, safety and tech upgrades, the Beetle has retained its iconic style and charm.

This is a car that can be truly termed as an instant classic for the automobile industry. Soon after its launch, this futuristic car became a trendsetter and yet none of its competitors or successors could build a design as impressive as DS. It has exceptional French styling and enriching features that redefined the driving experience of its day. This car ruled the market and hearts of car buyers throughout its production run of 20 years and it is still going strong. Many remarkable features were added to the base model of this space-age car during that time.

The superior design and high-end features of Honda Civic made it an instant classic and a true game changer in its segment. This car was launched as a sporty model for the American markets. Over the years, the Civic has been redesigned with many sophisticated upgrades, including a 1.5-liter turbocharged engine and a CVT. Despite these changes, this car has retained its charm and aesthetic appeal and is still remarkably reliable and fuel efficient.

These are some classic car models that offer great value for the money with their timeless design and style.

By submitting your information, you consent to receive all forms of communication including but not limited to; phone, text, email, mail, etc. Message and data rates may apply. Consent to these terms is not a condition of purchase. Price varies based on Trim Levels, Options and Accessories. See Dealer for in-stock inventory and actual selling price. All prices plus tax, title and license with approved credit. Price includes $599 dealer fee. Price does not include dealer installed options. Price does not include cost of optional equipment chosen by the purchaser. Picture may not represent actual vehicle. Lifetime Warranty available on vehicles 2015 and newer and under 80k miles and does not include European makes. EPA-estimated city/hwy mpg for the model indicated. See fueleconomy.gov for fuel economy of other engine/transmission combinations. Actual mileage will vary. On plug-in hybrid models and electric models, fuel economy is stated in MPGe. MPGe is the EPA equivalent measure of gasoline fuel efficiency for electric mode operation. This site is being monitored by one or more third-party monitoring software(s), and may capture information about your visit that will help us improve the quality of our service. You may control the data being collected from your visit by visiting www.WebTrackIQ.com through a universal consumer options page located at http://iq.webtrackiq.com/Unsub/Unsub.html.

opens in a new window

Thank you for your message!